Pros and Cons of a Mini Moon

The honeymoon is that part of the wedding preparations that can often seem as if it’s far in the distance. It’s something you plan for, but it can be hard to focus on it until you get the wedding behind you.

But trust me, by the time you’ve finished celebrating your wedding day or weekend, a breakaway is going to very soon become an absolute necessity!

Today, the trend for honeymoons has moved toward shorter breaks or ‘mini-moons.’ But that said, the traditional 2-3 week honeymoon is still very much alive and kicking.

Whichever you decide to go for of indeed both, make sure it fits in with your overall plans and budget.

In the meantime, don’t hesitate to get in touch with me directly if you wish to chat about any aspect of your wedding planning and décor.

What is a Mini-Moon?

A mini-moon is essentially a shorter break taken right after the wedding. Generally speaking, the idea is you then take a fuller honeymoon at some point later the future. 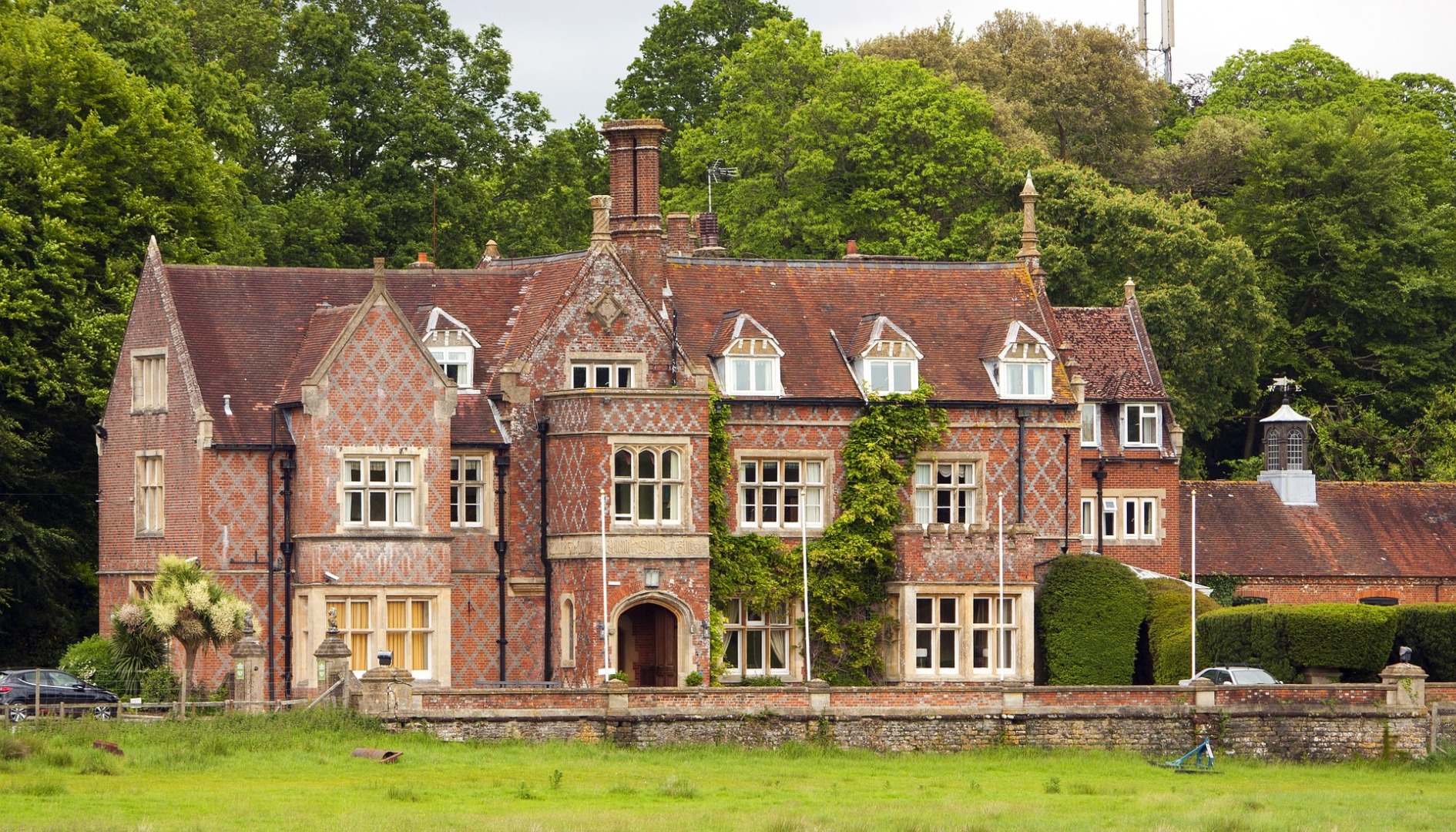 The reasons for the rise in popularity of the mini-moon are tied to the fact that these days most couples tend to pay for all of or part of their wedding themselves and it can really take a huge chunk out of your savings. By waiting to take your full honeymoon for a few months, it will allow you to replenish your savings.

Generally speaking mini-moon destinations are not that far away, which means you’ll spend less time travelling to your destination and more time enjoying it.

Often if you aren’t going as far afield or somewhere exotic, you can get a lot more bang for your buck and can avail of midweek specials, with say a luxury country house hotel. 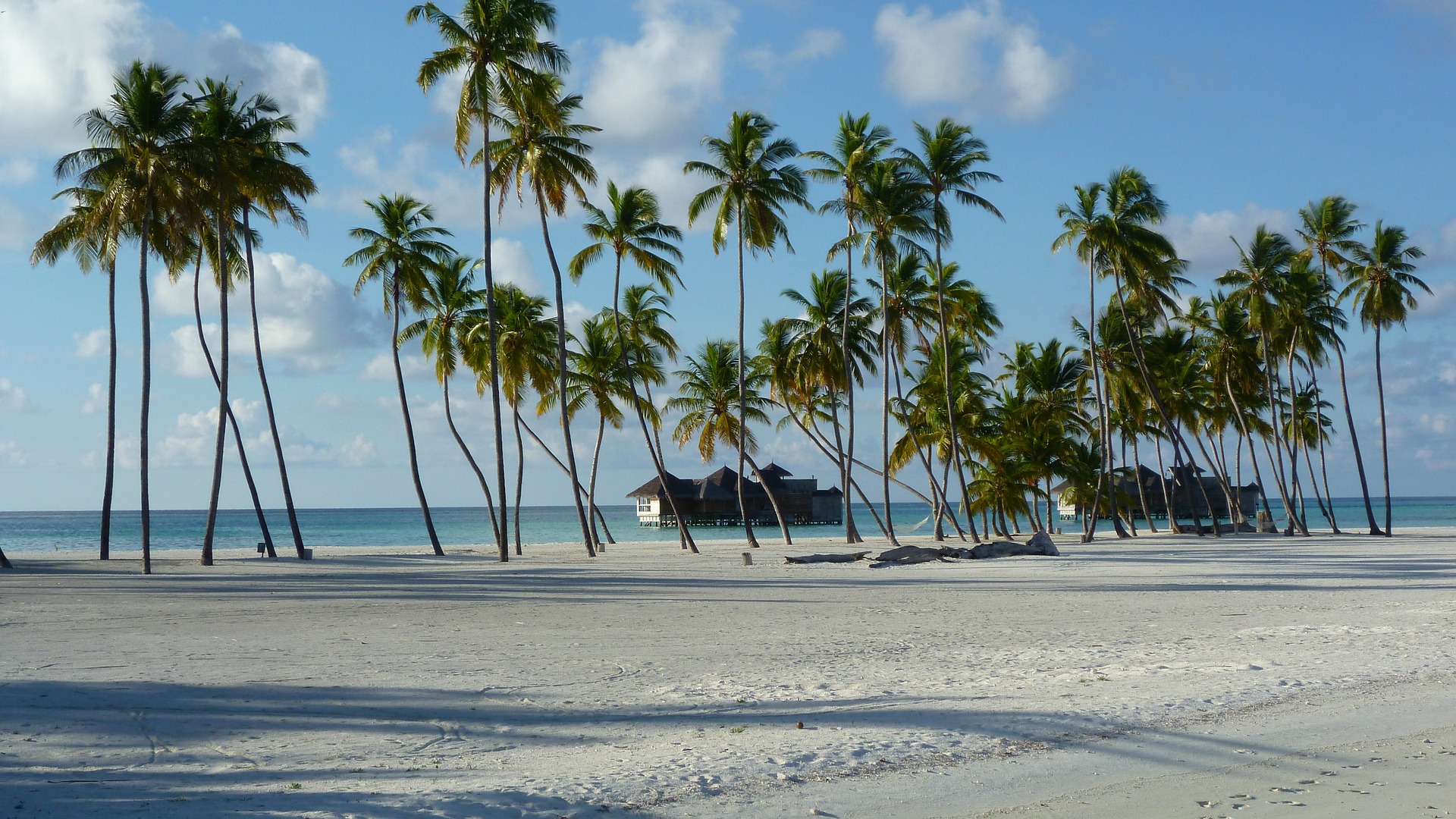 After the huge run up to the wedding and all the work that has gone into it, often a long break is needed for both your mind and body. So a mini-moon can run the risk of being too short.

There’s a real sense of excitement about going away right after your wedding for the first time as a married couple. If you wait to do that properly, you can sometimes lose that special sense of being newlyweds.

Let’s face it, you may very well end up putting the honeymoon on the long finger, so sometimes it can be better to strike when the iron is hot, rather than wait.